We just decided to respond to the great enthusiasm that the audience gave on "Talent Trifecta", as one of the stages in Indonesia Millennial Summit 2020 last 17-18 January 2020. This stage presented by IDN Creator Network was actually to build strategies to advance the nation's creative industries with Indonesian talents. That’s why we’d now like to discuss the one thing that would usually be associated with them: KOL (Key Opinion Leader).

Well, what is KOL? Some of you must probably have known the meaning of the terminology itself. Yes, it means people who are seen as having more importance and relevance than mass media because they can connect and relate to their audience in a more intimate and authentic way. However, the thing making them more trustworthy is that they not only connect with just some random audience, but in most cases, they also have a specific target demographic.

IDN Creator Network has always recognized the fact that almost all well-known brands in Indonesia have invested in the Influencer Marketing System since last 2019. Along with the implementation of this system, there's that one significant question related to marketing: the return on the investment. 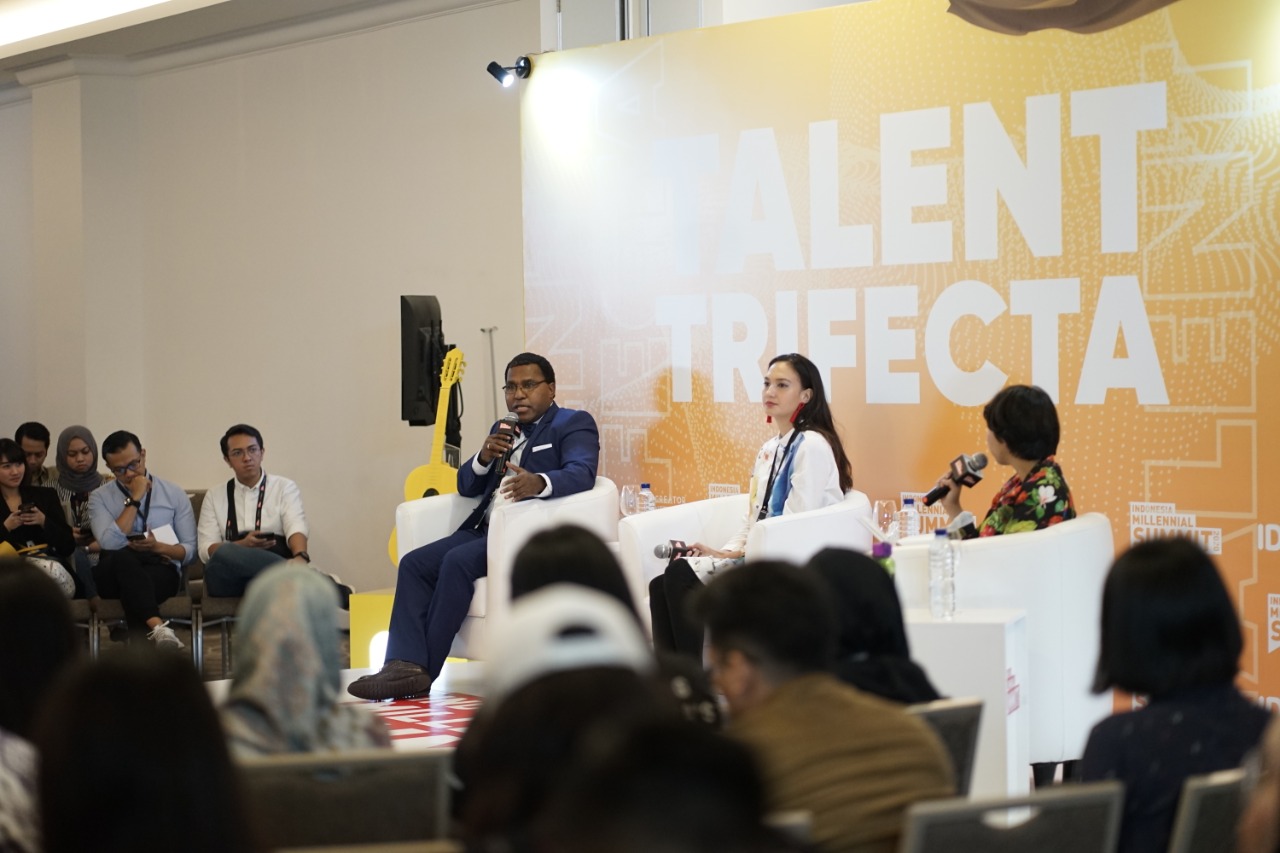 Hey, we have local influencers in 15 parts of Indonesia and there must be something we can do about it! To know more about this secret step that IDN Creator Network has invented, stay tuned in the next article. We’ll let you know!