Local influencers, can, of course, better understand local people in general, such as what style of language they usually use and what lifestyle they adopt. With an interpersonal approach, a brand can penetrate the market more easily and effectively. If done regularly, this will also help increase sales in some targeted areas.

Being far from a city that is always believed to be the center of all marketing activities, Jakarta, local influencers apparently tend to be ignored. Even if not, most of them will only help small local business products. Therefore, their rates are not as high as national influencers who are based in Jakarta. Some of our studies show that their rates can be 50% lower for macro-influencers and 65% for micro-influencers. Seen from a more subjective point of view, local influencers are also usually more proud of local brands and are glad to provide their totality.

Another reason why marketing strategies with local influencers are considered to be more effective is because of the relevancy. To have a simpler understanding, let’s take a simple sample case: new mothers in Makassar, South Sulawesi, will trust the recommendations of mom-influencers who are also based in Makassar than those in Jakarta. This relevancy will be more important compared to the number of followers they have, no matter what. 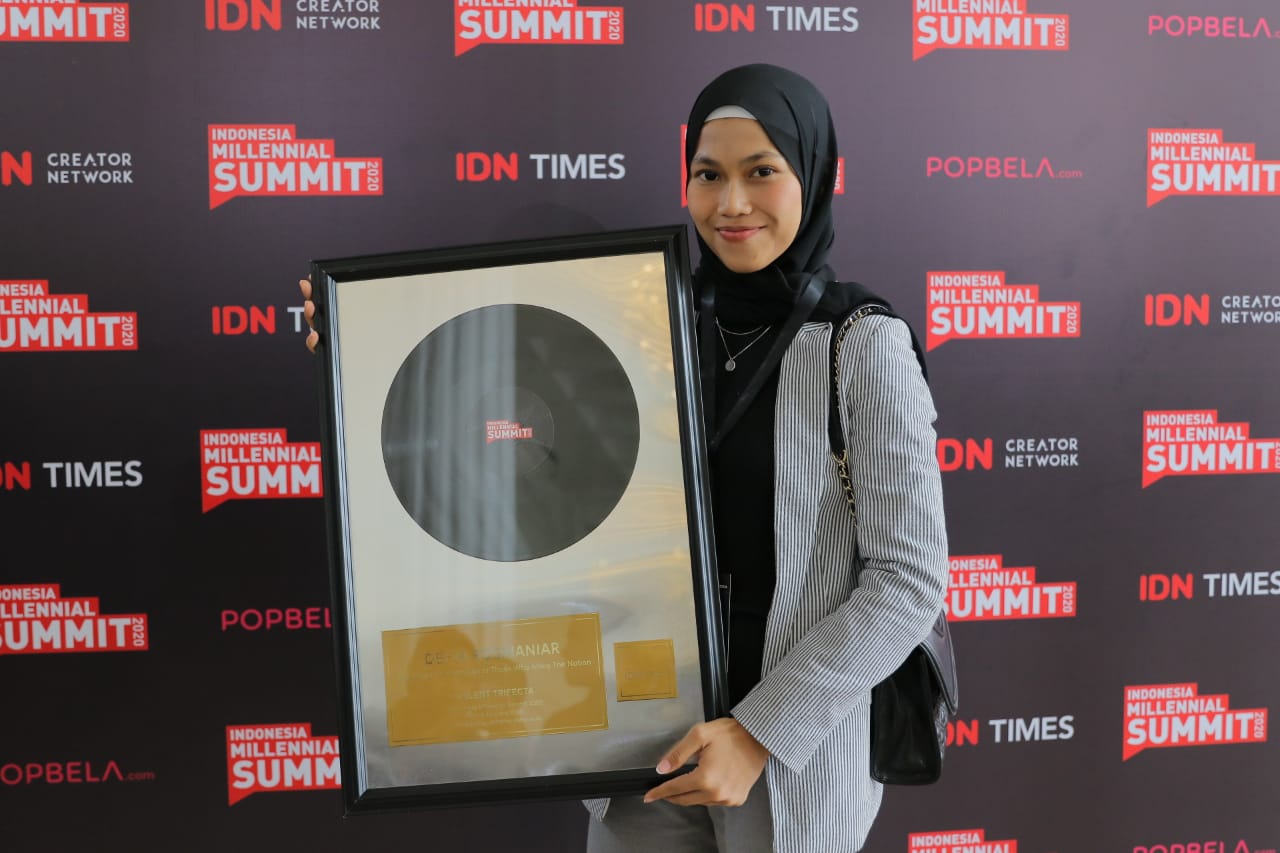 Local influencers now have become an important part that can’t be separated from digital marketing strategies. In a former interview, Madasakti Octobiyanto, the Product lead of IDN Creator Network, stated, “With a geographical approach that turns out to be more effective, this is the right time to start creating local content with local influencers from your area. Our audience has been bombarded too much with an old style of advertisement from mainstream media.”