Jakarta, May 3rd, 2018 - IDN Media officially appointed Fira Basuki as Head of Communications and Strategy at IDN Media.  This star hiring is related to IDN Media's plan to strengthen its positioning and branding as “The Leading Multi-Platform Digital Media for Millennials and Gen Z in Indonesia”. In IDN Media, Fira will lead the Communications team and will be responsible to strategize and to execute IDN Media’s branding, communications, marketing, and partnership. 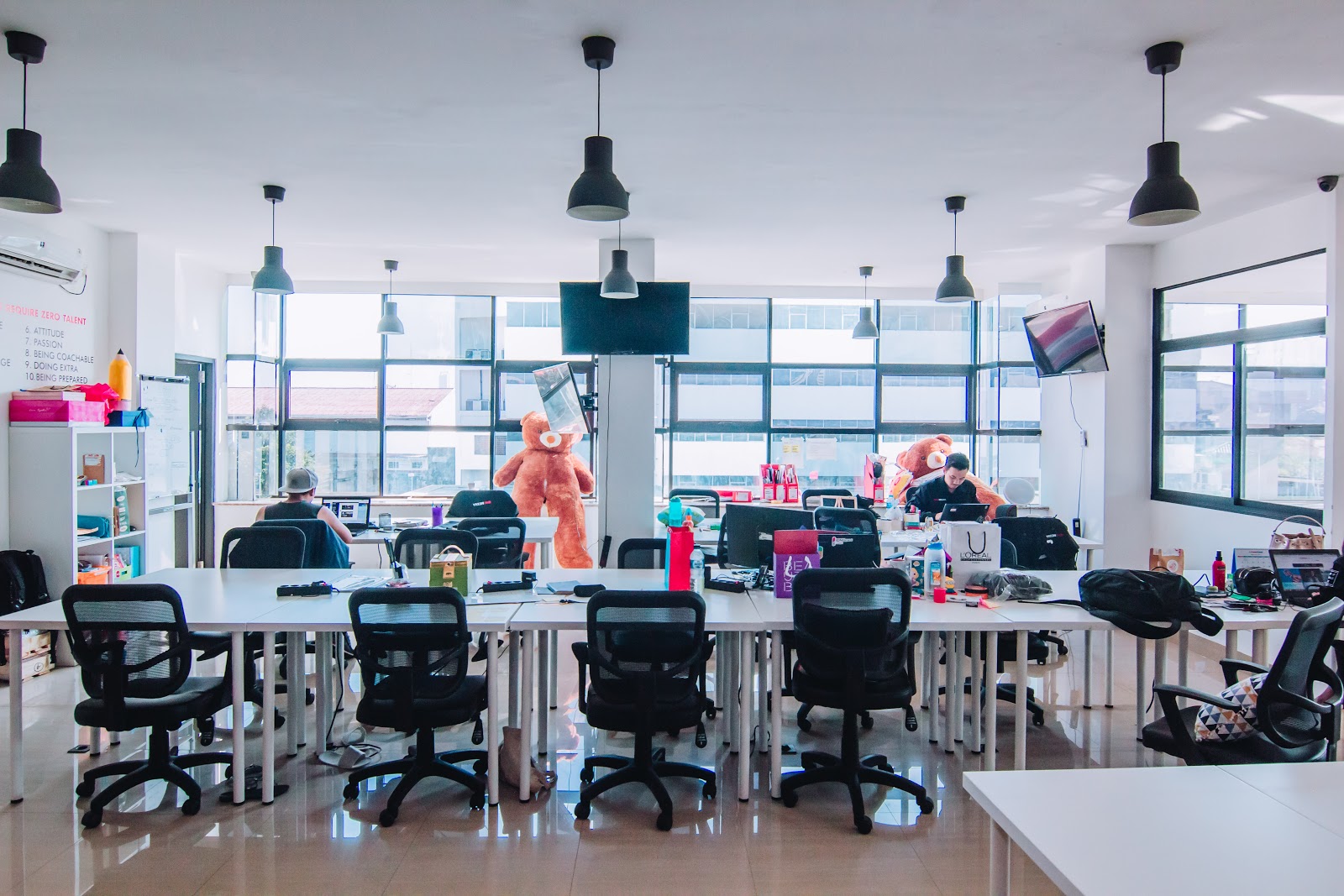 Fira Basuki, Head of Communications and Strategy at IDN Media, said, “I’m very thrilled to join IDN Media. When I first met and talked to Winston, I was amazed by the vision of IDN Media and what it had accomplished in such a short period of time. I’m very excited and strongly believe that IDN Media will become the media company for the future and achieve its vision of becoming the voice of Millennials and Gen-Z. I’m delighted I can be part of the journey“.

IDN Established in 2014, Media is well-known as an independent media, which envisions to become the voice of Millennials and Gen-Z through valuable and worth-sharing content. This achievement can be seen by only within four years, IDN Media currently operate four digital media including IDN Times, Popbela.com, Popmama.com, and Yummy. IDN Times is now #3 media in Indonesia and Popbela.com is #1 female-focused media in Indonesia based on monthly web visits by comScore in the early 2018.

Winston Utomo, Founder and CEO at IDN Media said, “We are very excited and looking forward to working together with Fira Basuki as Head of Communications and Strategy at IDN Media. We are confident and optimistic that IDN Media will grow even more rapidly and able to inspire and to bring positive impacts to many Millennials and Gen-Z in Indonesia.” Fira Basuki is a senior journalist and a well-known novelist, where she has written more than 30 best-seller books. Fira has more than 20 years of experiences in journalism and media, both in Indonesia and abroad. Received her Bachelor degree in communications-journalism from Pittsburg State University, USA and Master degree from Wichita State University, USA majoring in PR-communication, she has worked in multiple multinational media companies such as Radio Singapore International (Media Corp) and Cosmopolitan, where she was the Editor-in-Chief for over 10 years. She is also active as a volunteer at WHO. The hiring of Fira Basuki as Head of Communications and Strategy will bring fresh and positive energy in the development of IDN Media as the leading digital media for Millennials and Gen-Z in Indonesia. Popbela.com is Officially the #1 Female Digital Media in Indonesia