On 17 January 2020, the first day of Indonesia Millennial Summit 2020 was officially opened by the Minister of State-Owned Enterprises of Indonesia, Erick Thohir. Having the same purpose as it had been last year, namely to shape the future of Indonesia, IDN Media would always democratize information also through this annual summit.

Opening up Indonesia Millennial Summit 2020, Erick Thohir declared his hopes for Indonesian millennials, "We’re now building the road to the better Indonesia, to the more developed Indonesia. Indonesian millennials, especially for those who are here or at least are watching this, are the ones that are responsible for the future of this country. You’re going to be the ones bringing the dreams of Indonesia to reality, making what we’re working on to be way better."

On the same stage, Winston Utomo, Founder and CEO of IDN Media, added, "With the launch of #KoranIDNTimes on January 9, 2020, IDN Media stated our dreams for Indonesia on the cover, such as rising GDP per capita, corruption rates that dropped significantly, etc. Indonesia Millennial Summit 2020, then, will become our real contribution to actualize those dreams of ours before 2045." With the young generation who tended to know what they got to do to critically develop Indonesia, we should be optimistic that Indonesia could go on crawling forward. Not only Winston Utomo, William Utomo as the Founder and COO of IDN Media who was also one of the main authors of Indonesia Millennial Report 2020, informed and explained the significance of the report to the audience, "After conducting surveys in 11 major cities in Indonesia, we do hope that the Indonesia Millennial Report 2020 can become one of the sources that help people understand millennial behavior in Indonesia. Their ability must be optimized so that before 2045, Indonesia has intelligent and dignified leaders." 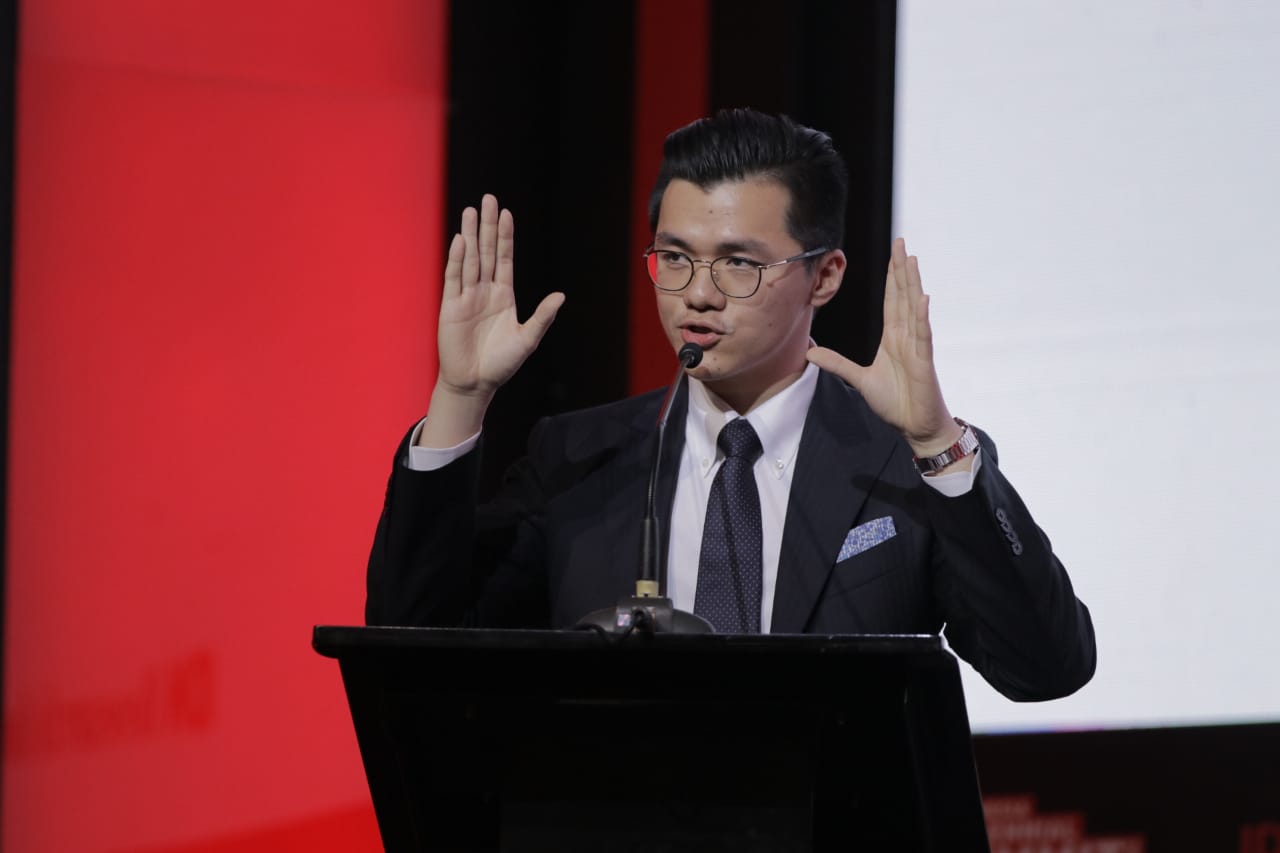 Erick Thohir (Minister of State-Owned Enterprises of Indonesia) — "You, who are present here, are young people who have been well-educated, I am sure. Therefore, be thankful and do take advantage of the good opportunities you’ve got so far. Be a smart, honest, and humble future leader by not being apathetic to the political, social, and economic states of our own country."

Winston Utomo (Founder and CEO of IDN Media) — "100 years after Indonesia's independence will be an important moment since the demographic shows that Indonesia is about to get into an aging population: the number of Indonesians who are in productive age will be less than those in non-productive ones. Therefore, we cannot remain silent as we don't have much time left. We must play our part well because Indonesia will not get better if we just stay still and wait.”

William Utomo (Co-Founder and COO of IDN Media) — "Millennial shouldn’t stop learning, shouldn’t stop working, and keep innovating in order to be able to present the best for Indonesia."

More information about Indonesia Millennial Summit 2020 could be accessed by downloading IDN App on Google Play or Play Store.