Popbela.com Has Become the #1 Fashion, Beauty, and Lifestyle Media According to ComScore 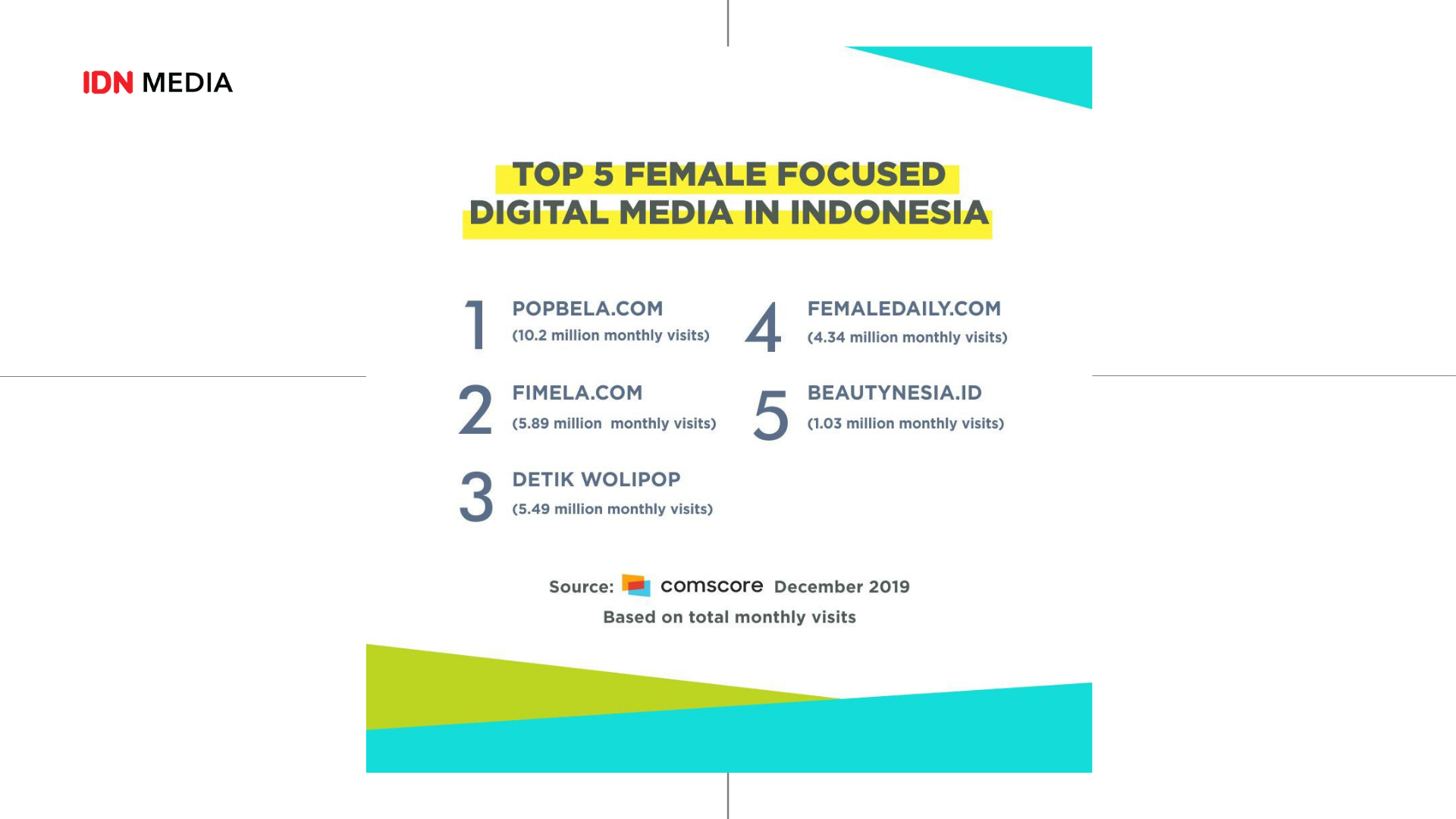 According to ComScore, Popbela has now occupied the first rank for its total monthly visits. However, this achievement surely won’t stop Popbela.com to always provide complete and valuable articles related to fashion, beauty, and lifestyle for its audience. Also putting special emphasis on women’s empowerment is another thing making Popbela.com differently strong.

Responding to the milestone that Popbela.com has just created, Judithya Pitana, the Editor-in-Chief of Popbela, said, “We are all happy to be able to occupy the first rank again, but I think most people, in general, will make this a call to keep on doing the best in order to maintain the achievement itself.” We know the quote: work harder to maintain it than you do to attain it.

Being certain that there are competitors out there who also have done their best to present good content for their audiences, Judithya believes that what Popbela.com plants internally becomes the parameter defining its success. "Rank is just numbers. To be resilient as well as 'healthy' inside is way more important," said she.

Judithya Pitana (Editor-in-Chief of Popbela.com): “I hope Popbela and all other female portals can inspire both men and women in Indonesia to support gender equality and to make people more aware that women play important roles in developing a country.”